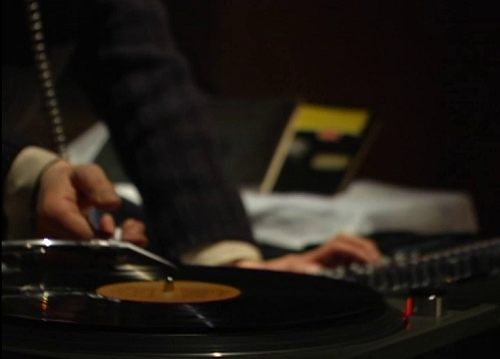 Fashinated by the charm of old classical music vinyls, something which was very precious several years ago and now is cheap and poor, Fabio Bonelli with d’Beeth takes the imaginary of that objects, its sounds, its imperfection, its old moistured cover.

Bodies of sound created using masterpieces of other times, sampled and transfigured in real time in order to create micro compositions, sound paths for dark forests.

He played in Berlin and in several Festival of experimental music (Muviments – Itri (LT), Acusmatiq – Ancona).

In the video some frames from performances in Berlin and Muviment Festival in Itri (LT), 2012